Ways to Show Appreciation on Veterans Day in 2020: 5 Ideas 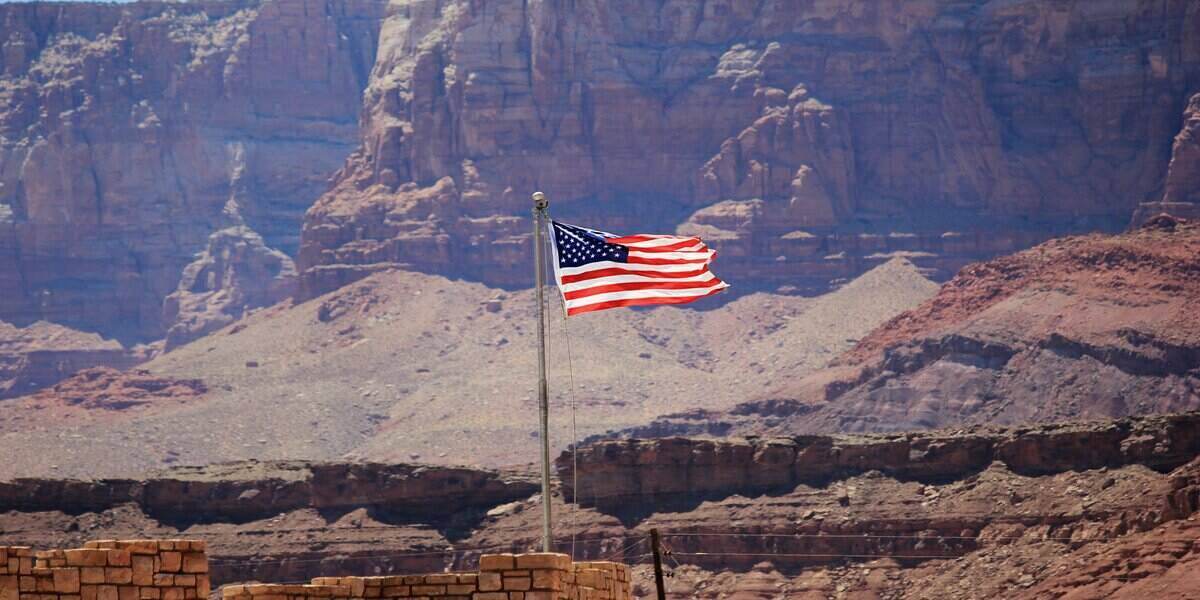 Read on and discover some key ways to show appreciation on Veterans Day in 2021, and what to say to a veteran on veteran’s day to show your gratitude for their service!

Every year on the eleventh day of the eleventh month, we honor those who have and continue to serve their country in the armed forces. In America, we call this Veteran’s Day; in other parts of the world, such as the U.K, they refer to it as Remembrance Day.

A few things remain the same, however: the date, the symbolic poppies worn in buttonholes of coats and hanging off purses or from the rearview mirrors of cars, and the desire to show extra appreciation for those who put their lives on the line for us.

While our veterans deserve to be honored and recognized every day of the year, we want to share with you a few special things you can do to show your support and appreciation on November 11.

1. Plant a commemorative poppy or tulip and discover the first way to show appreciation on Veterans Day in 2020

As a way to honor veterans in an everlasting manner, there’s no better option than planting a commemorative poppy or tulip to show appreciation on Veterans Day. Why a poppy or a tulip you may ask?

After World War I, poppies began to pop up in droves across many destinations in Europe, which many assumed was due to the now lime-enriched soil as an aftermath of the war. The flower soon was recognized as a symbol of all the blood that had been shed in battle. Later, on September 27, 1920, the poppy became the official flower of The American Legion to memorialize the soldiers who served and died in World War I.

Meanwhile, in Canada, the tulip started as a symbolic gesture on behalf of Princess Juliana of Holland to Canada in honor of the 7,600 Canadians who died fighting to free the Netherlands in World War II. She sent Canada 100,000 tulip bulbs after the war, and every year since, Holland continues to send Canada 20,000 bulbs.