3 Best Unknown National Parks: The Best Backpacking In The US, 2021 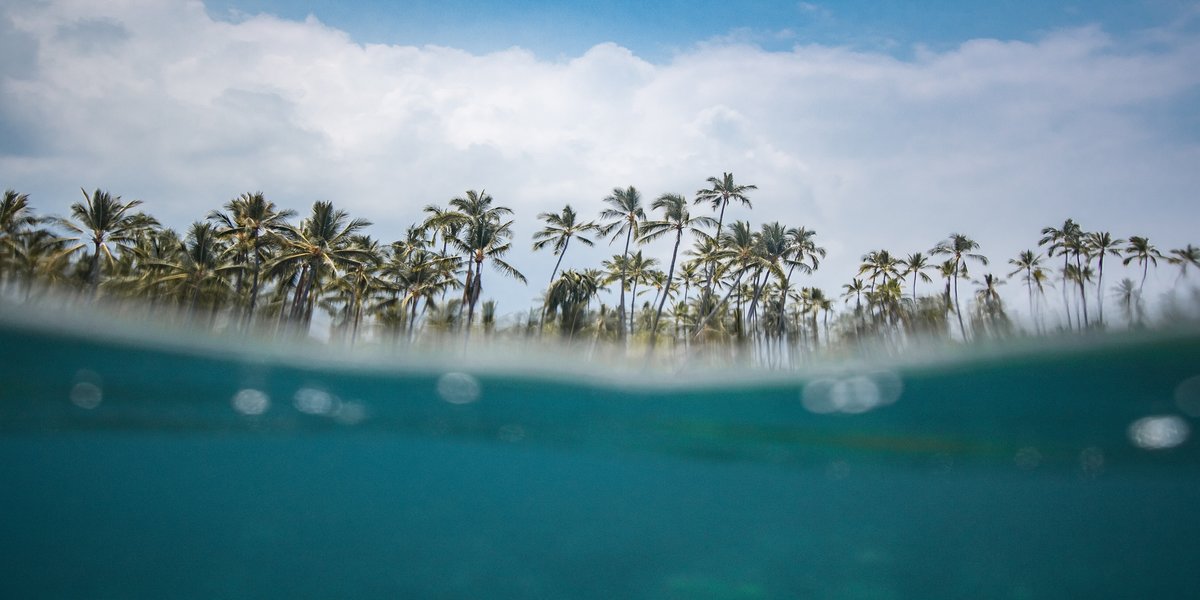 Though many parks, like the Grand Canyon or the Everglades, are world-renowned for their beauty and grandeur, there are many other parks with landscapes and historical narratives that make them more than worthwhile to visit.

Discover some of the best backpacking trails in the US at Carlsbad Caverns National Park, New Mexico attractions 2021

Carlsbad Caverns National Park is a network of 117 underground caves, the longest of which is over 120 miles long! In Southern New Mexico, the caverns have several notable caves, among which is the Big Room at almost 4,000 feet long. The park’s cultural resources represent a long and varied continuum of human use, starting in prehistoric times and illustrating many adaptations to the harsh Chihuahuan Desert environment.

Perched above the spectacular Hueco Mountains in El Paso, Texas, this 6,500-square-foot, luxury adobe cabin is the perfect blend of traditional desert and modern chic. With panoramic views of the breathtaking scenery below, glampers who stay will be amazed each morning when they wake up and start their day. And while it is in Texas, it is about a two-hour drive from Carlsbad Caverns.

Take advantage of so many fun things to do in Florida at Dry Tortugas National Park, one of the best unknown national parks in 2021

Dry Tortugas National Park is in the Gulf of Mexico, west of Key West, Florida, and is one of the most tropical and best unknown national parks you have to visit in 2021. It is made up of seven islands along with several protected coral reefs. Garden Key is home to stunning beaches and the 19th-century, Civil War-era Fort Jefferson. Loggerhead Key has a lighthouse and sea turtles, while on nearby Loggerhead Reef are the remains of a shipwreck from 1875 and is a popular dive site. It is important to note that the national park is only accessible by boat or plane.

During your travels, you could also rent a luxurious catamaran sailboat charter which comes with a crew and offers a unique way to explore the stunning surroundings for a Dry Tortugas day trip. Moored in Key West in Florida, the yacht is ready for an adventure and can head to many destinations. The boat sleeps up to six guests; including the captain and one crew member, the total number of people aboard will be eight.

The Haleakalā National Park on the island of Maui, Hawaii, is home to the Haleakalā volcano and is simply one of the most tropical places in the US to travel to in 2021. It also features a very large crater with numerous cinder cones, Hosmer’s Grove of alien trees, the Kipahulu section’s scenic pools of freshwater fish, and the native Hawaiian goose. The park protects the greatest number of endangered species within any of the US national parks.

This luxurious glamping site is nestled on Maui’s rugged north shore in Huelo, Hawaii. The property overlooks some of the world’s most beautiful coastline, featuring crystal blue water and rolling Pacific Ocean waves. The grounds are home to tropical coconut palms and banana trees, as well as myna birds and wild parrots. Guests will be only an hour from Haleakalā.

Already visited all of these National Parks? Head to Glamping Hub for more inspiration!