International Tea Day 2021: The Most Popular Drink in the World (Apart from Water) 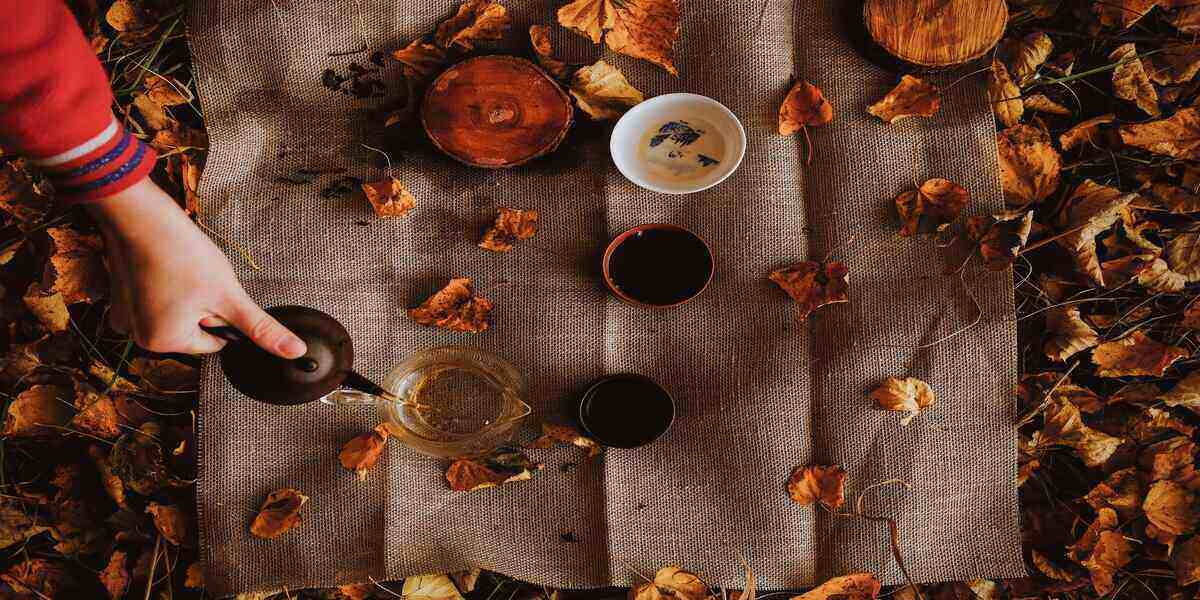 We all love a refreshing beverage, and these all take many different forms and shapes, from the weird and wonderful cocktail creations to the basic glass of water – but something that is perhaps little known is that the second most popular drink in the world is tea! That’s right – whether that’s hot or cold, green or any other variant, this drink has captured the affections of people all around the world for its versatility and ability to bring people together as one of the best things to drink. With over 6,365 million kilograms consumed the world over in 2019, that is a staggering amount of tea. The most of which is consumed in Turkey! So, to celebrate this much beloved drink, get ready for International Tea Day 2021!

So, exactly what is International Tea Day and how can we celebrate it? Simply put, it’s a day to celebrate the popular drink and its production, which is very important part of peoples incomes and provides millions of jobs around the world. Furthermore, to think about the health benefits of Tea and the cultural impact it has on many different countries and groups of people. It truly is something that unites a great number of people from consumption to production, who knows? In the future you may find yourself interested in how to grow your own tea yourself! From New Zealand and Australia to further afield in Egypt and the rest of the planet, we love tea the world over!

Where does Tea originate from? The history of “Cha” to one of the most popular drinks in the world

So you may be wondering – where does tea originate from? As with one of the most popular drinks of all time, you will have to delve back a fair bit – to be fairly loose, it was around the first millennium BCE where we can see recorded tea usage in China. A popular legend goes that the emperor Shennong enjoyed drinking boiled water to ensure its cleanliness. One day, he and his army stopped for respite where he was served a cup of the water where a stray leaf from a nearby bush fell into his cup. It turned the water brown and gave it a distinct flavor – of which the emperor was said to have enjoyed. I’m not sure I would have done the same, but who are we to argue with the results?

Now in Asia and China, in particular, Tea flourished and became one of the best hot drinks for people to consume for many thousands of years. It didn’t reach the western world until the 17th century where the Dutch brought back some of the best green tea leaves to be enjoyed by the aristocracy in Amsterdam thanks to the Dutch East India Company. 100 years later, this beloved beverage wielded enough influence over people to play a major part in an all-out war during the First Opium War between the British and Chinese due to trading restrictions.

It then took center stage also in 1773 when the fledgling United States of America took a particular distaste to the British attitude of taxation regarding Tea. The Americans boarded British ships and threw entire chests of leaves into the Boston Harbor in protest over the position of the government of the UK. This, in part, led to the all-out American Revolution and the War of Independence, in which the US eventually seceded from Great Britain. Unfortunately, the water of the harbor tasted just as foul as it did initially. Truly a great shame.

There are many different types of tea that you can try, certainly, in the entire world you will find an absolute deluge of healthy things to drink if you put your mind to it, but bend your ear for a moment to learn a little about the many different varieties of tea around the world, of which you’re bound to find a new favorite! For example, considered quintessential in Britain is English Breakfast Tea – this mixture of many different black teas from Assam in India, Ceylon in Sri Lanka and also from Kenya. This particular blend is commonly consumed with both milk and sugar in Britain and Ireland – much to the contention of spectators worldwide. With the climate of the UK, it makes it one of the best winter drinks to enjoy in the winter and also usually the question “Do you want a cuppa?” is more than an invitation for a drink, but an invitation to talk with friends and family. Combined with the culture of Afternoon Tea (a dining custom involving drinking tea accompanied by sandwiches, cakes and more), it’s a delightful dining experience and one that can be enjoyed particularly across the UK, but in some places the world over.

As for what is probably the most enjoyed drink during International Tea Day, we think that the answer is to be found close to the origins of the drink itself! Boba or Bubble Tea is a global craze the world over now also, as a blend of black, tapioca balls combined with milk tea (or pretty much any other flavor you can think of, such are the different types of Boba) which you’re bound to find in a city near you. Originating in Taiwan in the ’80s, this trend came stateside in the ’90s and has now perpetuated globally, meaning you can find it everywhere, but particularly there are many Bubble Tea brands and some of the best Boba places can be found in the US, particularly on the West Coast. In addition to this trend, Iced Tea is also a very popular type of drink that originated fairly recently, from the 1800s as a different way to enjoy this recently imported drink.

Another hot spot and one of the best places to drink tea is North Africa and the Middle East – with many different types of Arabic versions to enjoy, from Cardamom to the Maghrebi Mint Tea served popularly in Morocco! Particularly in these regions, it is part of the custom to serve or drink as a part of a traditional Tea Ceremony as it is central to the culture, especially when welcoming guests. Some of the best Tea shops during your visit to these countries will give you a great opportunity to try all the different variety of amazing options on offer. There’s plenty of places across these countries that will allow you to enjoy a tea tasting class to get to grips with the different flavours.

Where to drink Tea? Travel Destinations across the world to try the best healthy things to drink!

So with all of this variety of different types of Tea and the many historical places to visit that are behind the famous brews, there’s plenty of destinations for travellers and glampers to enjoy a cup of tea. Travel destinations also range from incredible fields that can typically be visited across Asia and there are plenty of the best tea houses in the world to be visited during your travels. What better way is there to celebrate International Tea Day? There’s really only so much you can find in your local supermarket, so to taste all of the tea there is out there, then you’ve got to take to the road to discover all that there is to find!