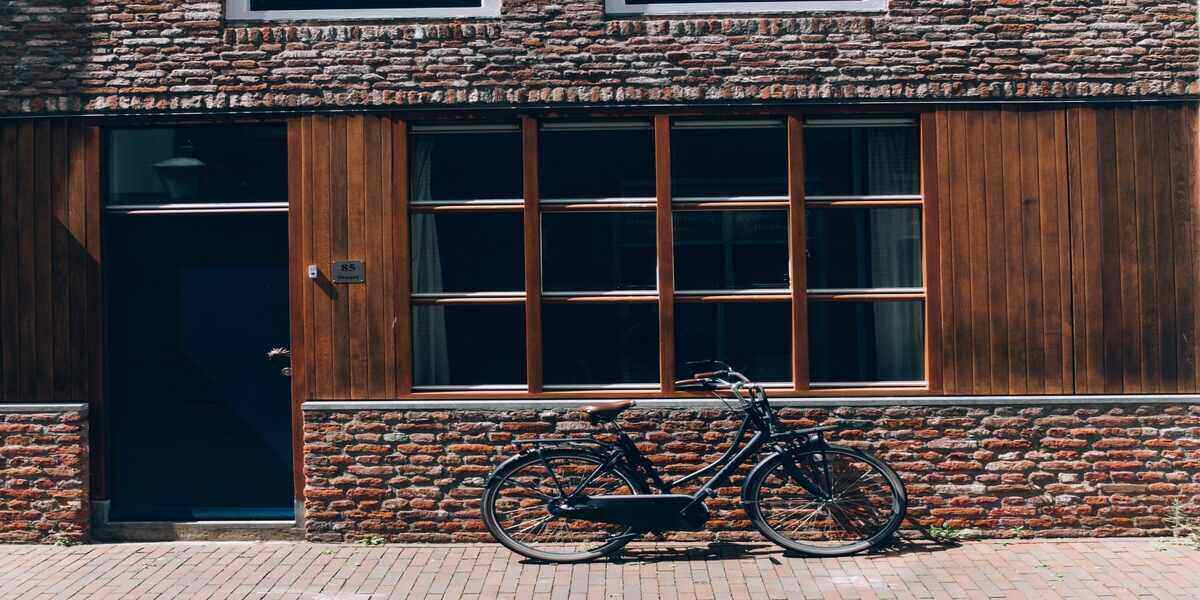 “Life is like riding a bicycle. To keep your balance you must keep moving”. These are the words of Albert Einstein, world-famous theoretical physicist, and they speak to the simple yet profound nature of the bicycle. This invention is one of the most used forms of transport all over the world and sometimes taken for granted by people for the convenience of more advance transportation options, but we’re here to remind you that there is joy quite like the humble bicycle and the simple pleasures in cycling. May 12th is internationally recognised as World Bicycle Day and today is the day that we will celebrate it with some information about the beginnings of the bike and with a look at some of the best experiences around the world on a bicycle with the best cycling routes in California!

So before we begin, we’d like to espouse some of the benefits of cycling. First and foremost, the health benefits of riding regularly are widely known and we are reminded of them regularly. Cycling is a low impact activity, meaning it causes less strain than other forms of exercise, it uses all the major muscle groups to give you a well rounded workout. We all know that good physical fitness is key to good mental health! You can go as fast as you want on a bike, meaning the level of intensity is up to the rider – go as easy or as hard as you would like accordingly. For the planet, cycling causes zero pollution! But what are the environmental benefits of cycling? By saving both on using gasoline and avoiding the harmful fumes from automobiles, you are doing the world a service! So for your own health and the health of the planet, it’s in your best interests – especially on important occasions like Earth Day! A bike can be as cheap and as expensive as you like, so save costs for transportation by investing in a bike or using a local service for bike rental as you might see in many major cities.

When was the bicycle invented and cycling in 2021

The invention of bicycles and the history of cycling are something of an unknown value as there are many claims around this including a student of Leonardo da Vinci from 1500 AD, many of which have been proven to be untrue. So when was the bicycle invented? The first verifiable claim is from Germany with Baron Karl von Drais in 1817 and the invention of the Laufmaschine, or “running machine” following the invention of the bicycle and the inventiveness of this particular era, this caused a boom in many different attempts at the bicycle, including two person and 3/4 wheel variations which also culminated in the rather humourous Penny Farthing.

This invention eventually spread across the world for it’s simplicity and ease of manufacture, which led to the boom and brought bikes around the world. After the advent of the automobile, they became a less favoured form of transportation and were predominantly used by children, leading to the unfortunate reputation that they have sometimes as a children’s plaything. At the end of the 20th century, there was further innovation in different types of bicycle, from the Mountain Bike used for offroad activity during getaways in nature, particularly across the USA and its rocky and mountainous terrain. Bikes used for imitating motocross with stunt jumps and more were also invented during the 70’s – called the BMX, meaning Bicycle Motocross. Some of the best examples these days are the best fold up bikes that you may spot in the major cities of the world, allowing people to use this fantastic invention in tandem (excuse the pun) with other forms of public transport.

For Cycling in 2021, it is also a popular sport worldwide, from the Tour De France to the many different competitions in the Olympics, you can see people competing on the global stage on a bike! This is where you can see many state of the art bicycles with athletes at the top of their game, pushing the envelope as far as it can go on the bike! So not only is a bicycle transport, it’s a way to compete and push your fitness to the max! So with all great inventions for the masses, it provides a practical use and also a way for those who want to better themselves to pit themselves against others. Not only that, but World Bicycle Day was recognised in 2018 by the UN to celebrate this fantastic part of humanity’s history.

So let’s get to the meat of this article with some of the best cycling routes in California! There’s some seriously good places to visit for your consideration when you think about of the combination of West Coast & cycling. First up the Marvin Braude Bike Trail, also known as The Strand is a route that runs along the shoreline into parts of Los Angeles, with all the typical sights you expect to see during your time here, from the Venice Beach boardwalk, South Hermosa Beach and more! Keep in mind that this is a more touristic route and is considered more amongst the scenic cycle routes as opposed to something for the more serious athletes.

Now to go to the other end of the state, here is a great recommendation for those looking for Northern California bike routes. Check out the Jedediah Smith Memorial Trail – north of downtown Sacramento, this one stretches 32 miles in length and is used by both recreational cyclists and more serious contenders alike. Along the path, you will see many amazing sights along the way, depending on how much you choose to cycle. From the different bridges, and other natural areas, it’s a certainly a great choice for those looking to enjoy the lesser known parts of Northern California, including Sutter Creek and Folsom Lake during one of the best bike trails in California.

Elsewhere in the north of the state, you can take the touristic option for one of the best bike rides in San Francisco. This will take you to an 11.7-mile loop trail near Sausalito and back over the famed Golden Gate Bridge! Trails here will give you a fantastic view of the Bay Area and all that is contained within! Again, this is more of a pedestrian experience, but it’s sure to be one that you won’t forget whilst crossing the bridge – especially considering it takes about 10-20 minutes to cross the bridge itself, which should help you grasp the scale of this modern marvel.

So where are the places to be celebrated by those observing World Bicycle Day? Well, those who have visited or live in Europe will know that the one thing that is most notable about the continent is that bicycles are far more popular than they are in the US, and no more so than in the Netherlands. Cycling in Amsterdam in particular, is one of the best biking destinations, mainly for the accessibility in the city for cyclists. Those who stroll around the city will feel that they are second class to the many bicyclists who command the roads and pathways alongside the beautiful canals in the city.

Another one of the best European cycling hot spots is Girona, a city near to the Spanish city of Barcelona. Here however it’s a much better place for those who are serious about cycling as a sport for the many mountainous routes outside the city and also the amazing wealth of fantastic and quiet roads throughout the city that allow cyclists to come and go as they please largely undisturbed. Also, you can find contenders for the best cycle routes in Spain with Banyoles, Les Gavarres and more await you if you want to push yourself when travelling on two wheels.

Something else entirely is to be found in a distant land of the Asian Oceana in Australia and New Zealand for the best cycling tours in the southern hemisphere, the dramatic scenery and the pacific mountains, pushed together after centuries of geological activity certainly will provide you a challenge if you choose to take on the various different routes to be found here.

If you’re inspired to go cycling for World Bicycle Day and you want to see what is available in your area, then you can find bike paths in my area, with this website.