What Is Cinco de Mayo? Exploring The History Of Mexico In 2021 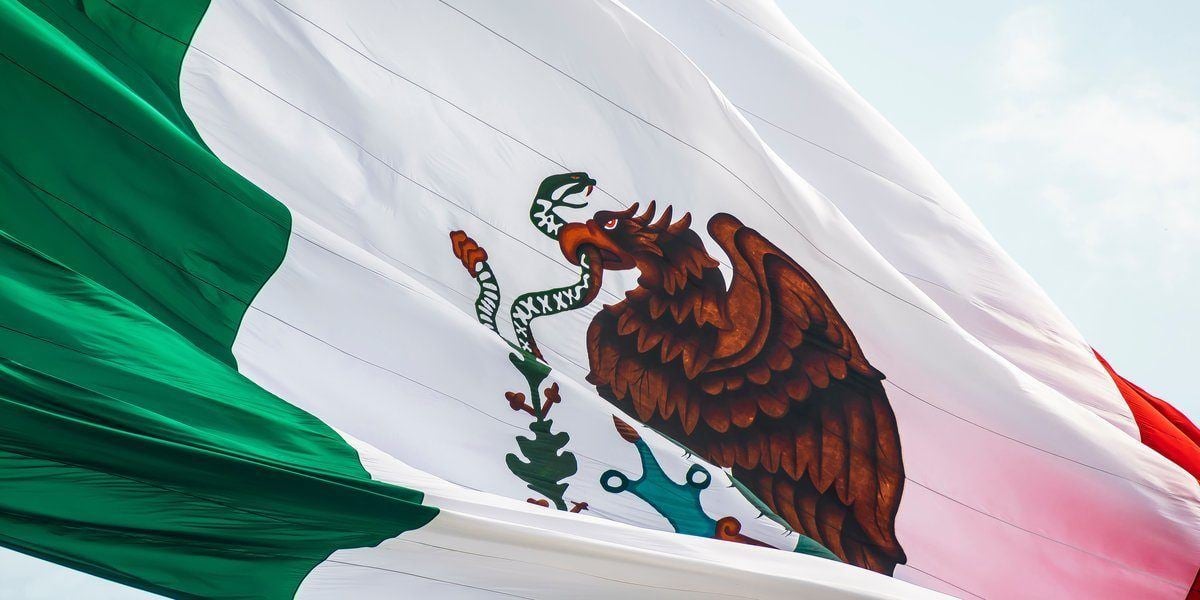 You’ve probably heard of this day before, as visions of tacos, margaritas, and ice-cold Coronas dance around in your head. But what is Cinco de Mayo really all about, and why do Americans celebrate Cinco de Mayo at all? Is there any Cinco de Mayo history to learn about? Keep reading, and find out all there is to know about 5 de Mayo – Mexico history is here!

What is Cinco de Mayo all about? Understanding the history behind significant Mexico holidays, 2021

So just what is Cinco de Mayo all about? It’s is a frequently misunderstood holiday. People often mistake the date for when Mexico became independent from Spain. However, the date actually commemorates a failed French invasion from 1861 to 1862, after a young Mexico defaulted on its debt payments to European governments. The French launched their invasion in late 1861 and forced the Mexican government to retreat to the north.

Very confident of further victories, the French focused their attention on one place—Puebla de Los Angeles. This attack, though, was anticipated by Mexican President Benito Juárez, and when the French finally attacked, on May 5, 1862, the French had to retreat after losing almost 500 soldiers. The Mexican forces, on the other hand, lost fewer than 100.

Do Mexicans celebrate Cinco de Mayo across the entire country?

Many people in the US think May 5 is the celebration of Mexico’s independence, but Mexican Independence Day is actually on September 16. So why do Americans celebrate Cinco de Mayo, and why is Cinco de Mayo important to American culture today?

In the 1950s and 60s, Latino activists appropriated the holiday and promoted it as a way to raise awareness and build Mexican-American pride. It was seen as an opportunity to celebrate Mexican culture and identity, promote ethnic consciousness, and build community solidarity. Slowly, celebrations acquired corporate sponsors, and year after year, the holiday took on a more commercial element.

Now, American Cinco de Mayo is promoted as the day to celebrate Mexican food, culture, traditions, and, for many people, alcohol. For many, the holiday is like Saint Patrick’s Day—an excuse to drink—but it’s also an opportunity for people to learn more and engage with Mexican culture and history. 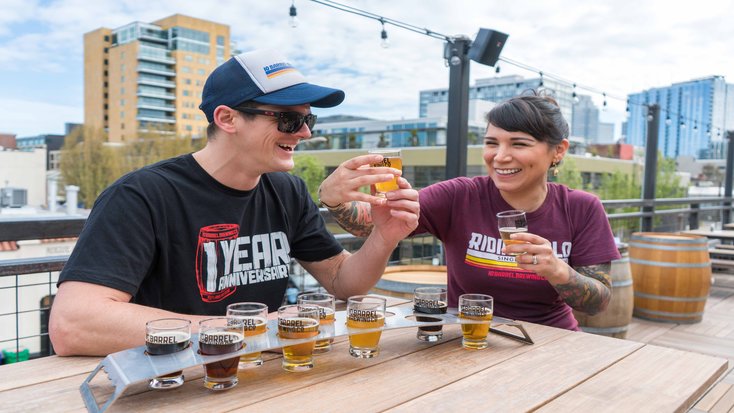 What about accommodation for the occasion—where to celebrate Cinco de Mayo? 2021 vacation rentals for the Mexican festivities

Now that we’ve answered your question as to exactly what is Cinco de Mayo, it’s time to find out where to celebrate Cinco de Mayo 2021 with one or two top vacation rentals Mexico has to offer for enjoying the Mexican festvities. I’m sure you don’t need us to tell you the answer to “when is Cinco de Mayo”, so keep reading and plan your own getaway for Cinco de Mayo, 2021!

Guests will be close to sandy white beaches and lush tropical jungles during their nature retreat in these Tulum vacation rentals perfect for holidays in Mexico 2021. This glamping site is situated on an organic permaculture farm in the colorful town of Tulum, which is rich in archaeological features and has many excellent restaurants and cafes.

This property is among the best Mexico beachfront rentals you could book and located on a privately-owned peninsula along Mexico’s renowned and prestigious Riviera Nayarit coast. Set cliffside and overlooking the ocean, this glamping site is just north of Puerto Vallarta and the perfect location to celebrate May 5 this year.

Nestled between sandy beaches and the small pueblos of San Pancho and Sayulita, guests have easy access to restaurants, beach bars, and local shops, as well as are just 45 minutes from Puerto Vallarta International Airport.