World Nature Conservation Day 2021: How to Protect the Earth and Other Ways to Help the Planet 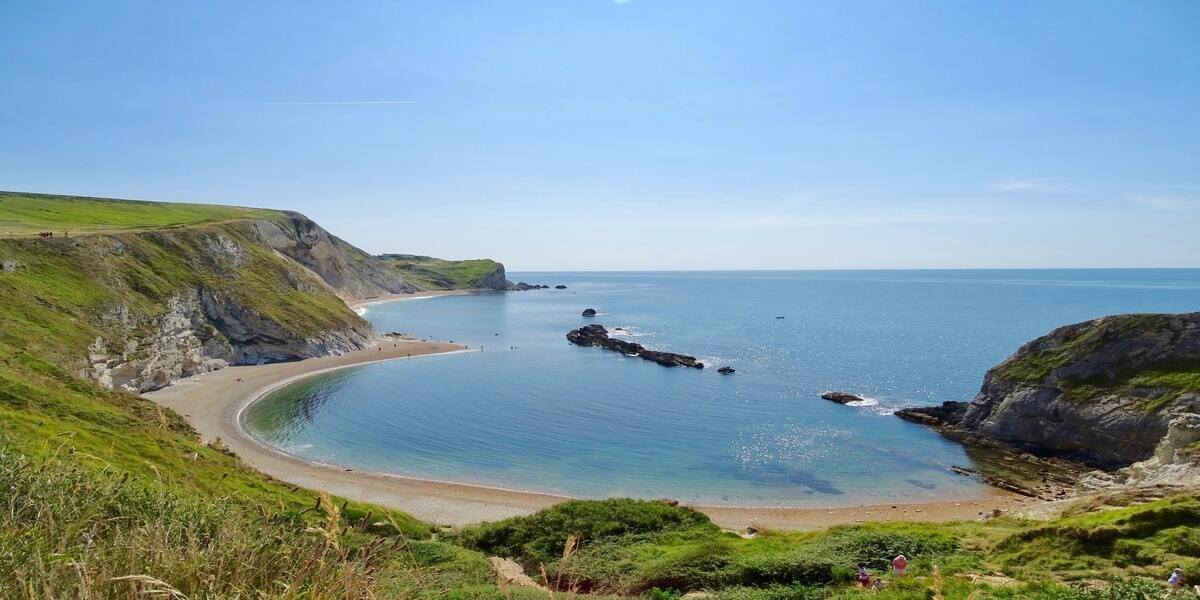 We all love and need this planet, as it turns out. It provides us with everything, from the ground we stand on, to the very food we eat and materials to enjoy the things we do. Unfortunately for humanity, we have a slight tendency to take things too far when it comes to taking and not doing enough of the giving part. So that’s why 28th July is designated as World Nature Conservation Day. Specifically, so that we can draw attention to the small matter of conservation and preserving these natural habitats as one of the ways to help the planet and ensure that we live sustainably for the future. From the crises we see all over the world, the rainforest deforestation in Brazil, to the continual harvesting of mangroves in Myanmar and other parts of Asia, there are areas crying out for conservation.

Why is conservation needed? How we can preserve nature and keep giving back to the earth during World Nature Conservation Day 2021

The question then is why is conservation needed? There’s plenty of reasons for this, as discussed in the first paragraph, but for more than just us and our survival, there are millions of species of animals that depend on these delicate ecosystems for survival. The need for evidence-based conservation is also required, to ensure that we aren’t just haphazardly planting trees or introducing harmful elements into these environments. The best way to preserve nature is to use our collective intelligence to point the way forward, also using indigenous or native wisdom as a multi-faceted approach. This is a method successfully implemented in Auckland, New Zealand, which sees a consultation with the local Maori population on important matters, some of which pertain to the environment, by way of an independent board.

The main goal of conservation, beyond giving back to the earth is to maintain the environment by minimizing or negating the impact of human life on natural areas. In the instance that damage has been done to these areas, the goal is to reverse this and revert to a healthy, self-sustaining ecosystem. So when you think of how to protect the earth in this way, you can understand the ideal towards which people are striving. Around the world, there are many organizations and projects that seek to protect areas from extractive industries, unsustainable tourism, and other such risks to these environments.

One of the great examples of conservation in action is the UNESCO World Heritage Sites that are all across the world. The member states of the U.N. subscribe to the declarations, recommendations, and conventions afforded by the titles of World Heritage Site. This means that they can avoid the devastation of other such places. Examples of these sites can be found all over the world in countries across the globe. For example, the Jurassic Coast in the south of England, which spans across the counties of Dorset and Devon, is a highly important piece of history, with the rocks of the cliffs from the Triassic, Jurassic, and Cretaceous periods, which have preserved 185 million years of geological history.

Other examples include the world-renowned Uluru National Park in Australia. Previously known as Ayer’s Rock, this behemoth of a mountain sits alone and towering above the rest of the red desert of Australia’s barren plains in the Northern Territory. Uluru Kata Tjuta (the original name for this area) is marked as a heritage site that protects it from disturbances, similar to the vote in 2017 that bans climbers for environmental and safety reasons. Check out the link at the bottom of the article to find other World Heritage Sites ready for you to visit today and give back to the earth on World Nature Conservation Day 2021.

U.S. National Parks as the forerunner of protected areas and other natural spots for conservation in America

In the U.S. there exists UNESCO World Heritage Sites also of course, but one of the pioneers for these protected areas was the US National Parks, the first of which was designated as Yellowstone National Park, California in 1872 by US President Theodore Roosevelt. As a federally governed territory, no state government can take control of this land, creating a place for all Americans to enjoy. With almost 4 million visitors in 2020, this park is truly a success story and its legacy led to The Organic Act in 1916 and the creation of the National Park Service, which specified that these designated natural areas “conform to the fundamental purpose of the said parks, monuments, and reservations, which purpose is to conserve the scenery and the natural and historic objects and the wildlife therein…”. These words are truly the mission statement of what World Nature Conservation Day is all about.

As mentioned, the expansion for conservation in America was not just for only National Parks, but US National Forests like Santa Fe National Forest – one of the first of its kind, opened in New Mexico in 1891. The same mission statement is implied here, but with a slight naming adjustment to reflect the nature of the area. Other such units exist, from US National Monuments – which exist with a greater emphasis on the preservation of historical sites (contemporary, prehistoric, or otherwise). like that at Devil’s Tower in Wyoming, which was created around 56-66 million years ago by a volcanic eruption, which forced the rock upwards. There are over 420 national memorials, recreation areas, seashores, rivers, and many more for tourists to visit, preserved in all their glory.

Those looking to learn more about this topic and to find spots to visit during World Nature Conservation Day, check out this map of the UNESCO World Heritage Sites across the world.

One thought on “World Nature Conservation Day 2021: How to Protect the Earth and Other Ways to Help the Planet”