Best Places in the UK That Inspired Tolkien Books 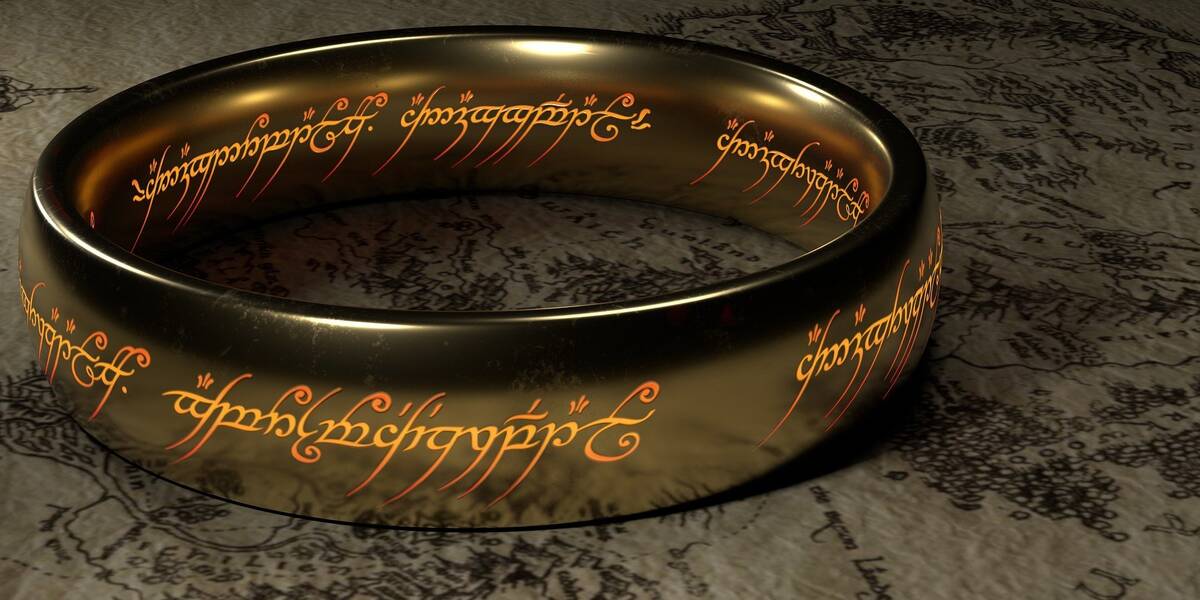 The world of books, literature, art, and cinema have always been a source of inspiration for us to head off on adventures. Whether it’s emulating the journies of our favorite travel books, or to see where our favorite films were set, culture plays a large part in why we travel. Fantasy, sci-fi, and fiction have all played their part in this travel trend as well. If you’ve read or seen The Lord of the Rings, no doubt, you’ve wondered about staying in your own Hobbit houses or visiting the real-life Gondor and Rohan. First released in 1954, The Fellowship of the Ring, the first of the Lord of the Rings books set imaginations alight across the world. Some 46 years later, and the first film in Peter Jackson’s trilogy did the same for cinema-goers, and introduced a new generation to J.R.R Tolkien books. From The Hobbit (first published in 1937) to The Silmarillion, Tolkein books have, and continue, to take fans of fantasy literature, and fantasy films into one of the most imaginative worlds created.

When you consider the characters, countries, stories, and even the languages that J.R.R Tolkein (3rd January 1892 – 2nd September 1973) created, it’s no wonder that he is afforded his own day. March 25th, 2021, is Tolkien Reading Day, and what better way to celebrate the author of not only the Lord of the Rings book, but of course The Hobbit book, The Silmarillion, and a number of poems, than planning a trip to visit the places that inspired Tolkien to write his most famous works?

For many of us, the trilogies made by Peter Jackson (the extended versions, obviously, otherwise it’s cheating) have inspired us to visit some incredible parts of New Zealand where the movies were filmed. While it’s still not possible to book holidays in New Zealand due to current COVID-19 travel restrictions, there are plenty of places for you to visit in the UK this summer that inspired the Tolkien books, so keep reading, and discover Middle Earth.

Vist Lydney Park to see the inspiration behind Hobbit houses

We’ve read the books, seen the movies, and if we’re being honest, who hasn’t had a little daydream about living in our very own Hobbit houses? But where exactly did the Tolkien books get their inspiration for the hillside dwellings of our favorite heroes from the Shire? Well, in 1929, Tolkien was working as a professor of Anglo-Saxon at Oxford University, when he attended an archaeology site in Lydney Park, Gloucestershire, where small Roman ruins were excavated, leading to the famous Hobbit holes of Frodo and Bilbo that are oh so familiar now.

Close to the stunning Area of Outstanding Natural Beauty, you can add o your unexpected journey by enjoying some luxury camping in the Cotswolds. With stunning views, a secluded break enjoying some walks in Gloucestershire is probably the best way to emulate the slow-paced life that keeps the Hobbits so happy in the J.R.R Tolkien Books.

As Éomer comes over the ridge top of the hills of the Riddermark, he is left wondering what business an Elf, a Man, and a Dwarf have in there. Well, when you go on a holiday of luxury camping in the Malvern Hills, you’ll be wondering why wouldn’t they? Walks in the Malvern Hills were a huge inspiration for the Tolkien books when creating the horse-warrior nation of Rohan in the Middle Earth epics, and once you’ve enjoyed some Malvern walks, you won’t be left trying to guess why.

Before the famous cheese, there was the town of Cheddar, Somerset, and of course, just outside the town is the stunning, rugged rocks of Cheddar Gorge. If you’re ever wondering, why go glamping in Somerset, aside from the scrumpy, of course, spots like the Cheddar Gorge are reason enough. In 1916, a few months before young Lieutenant Tolkien was deployed to fight in the First World War, he took his wife, Edith on honeymoon to this stunning spot in the West Country.

Tolkien always insisted his experiences in the war didn’t directly influence his writing, although he conceded that every author is subject to their own life experiences, whether consciously or subconsciously. Whether being a soldier in the Battle of the Somme somehow led to his writing the Battle of Helm’s Deep and other such conflicts in his books is up for debate, but what is sure is that Cheddar Gorge, and the Cheddar Gorge caves are a clear example of the beauty in the UK that inspired the writing of these classic Tolkien books.

Admittedly, this last destination that inspired Tolkien is a bit further afield than his home in Birmingham, and some distance outside of the UK, but how can we send you on a trip to Middle Earth without telling you how to visit the Elves? The basis for Rivendell, the home of the elvish king, Elrond, in the Tolkien books, Lauterbrunnen Valley, Switzerland, is without a doubt one of the most beautiful places to visit when you can once again go to Switzerland.

Whether you want to go skiing in Switzerland, or even plan your summer holidays in Switzerland, a trip here will leave you understanding why after his own 1911 trip to the region, Tolkien was inspired to create the stunning realm of Rivendell. The area also inspired the Misty Mountains that are so central to The Hobbit. Lord of the Rings fans, as well as Hobbit fans, will feel as though they have truly stepped into Middle Earth after a Hobbit-sized adventure here.